What are the important statistics from MWC Los Angeles? Read our feedback on this show! 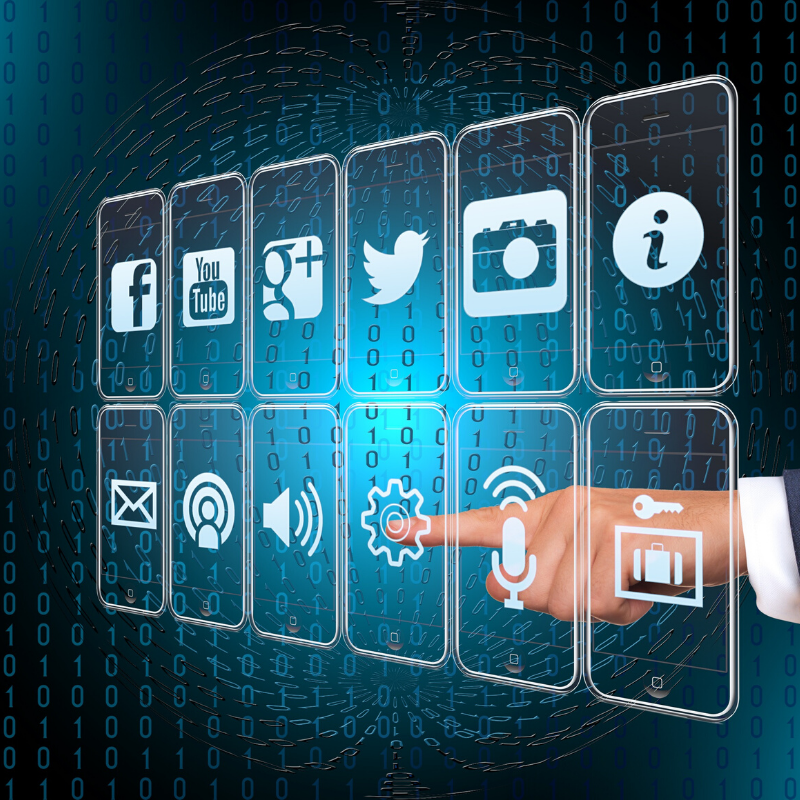 What is MWC Los Angeles about?

MWC Los Angeles is one of the newest events held in the U.S. for the mobile technology industry. GSMA introduced the event in America in 2016 to add to the MWC’s held in Barcelona and Shanghai.

This year’s theme was ‘Intelligent Connectivity’, which focused on Artificial Intelligence (AI), Internet of Things (IoT) and Big Data enabled by 5G, spread across two halls. The latest figures for this show, published by the GSMA (for 2018 as the 2019 figures have not yet been shared) were:

Although MWC Los Angeles is described as the fastest growing and most exciting Telco event in the U.S., we did not get this same feeling after speaking with both exhibitors and attendees this year. The general consensus was that the show had stagnated, and there were less and less Telco’s visiting, with the focus less on their concerns and more on Enterprise ones (IoT, etc).

MWC Los Angeles has grown only by a small percentage year on year since it started. And speaking with the technology vendors in attendance they felt that it had not grown in quality and are beginning to question the return of investment (ROI) of exhibiting at the event.

In conclusion, it seems in order to stay relevant as a leading Telco tradeshow in Americas, MWC Los Angeles may need to have a bit of a face lift to keep up with its sister GSMA MWC events.

What Deveo did notice this year was the ever-increasing focus on 5G by all, and how this will be a key area for many years to come. This will be reflected at MWC Barcelona this year too. For more information on 5G deployment read our article.

Thinking ahead to MWC Barcelona, many are contemplating; ‘what and how should we promote our presence at the show to ensure our time is used wisely and efficiently?’ This has a lot to do with your goals for the event.

Not only does it provide a space to reconnect or meet with existing clients, you should also focus on meeting new leads and potential business opportunities. For this, you cannot expect people to stop by your booth, especially at MWC Barcelona where the venue is so vast.

For MWC 19 we arranged over 800 meetings for 50+ of our clients with leads that they would have otherwise never have met from our database of over 7,000 known CSP (Communication Service Providers) Executives attending MWC Barcelona.

We would be really interested in discussing your preparation strategy for MWC Barcelona next year, please get in touch today.