Rumour has it…. List of Coronavirus based Telco cancellations at MWC20

Which Telcos are cancelling their MWC20 presence? We keep you updated in real time as we hear from them. 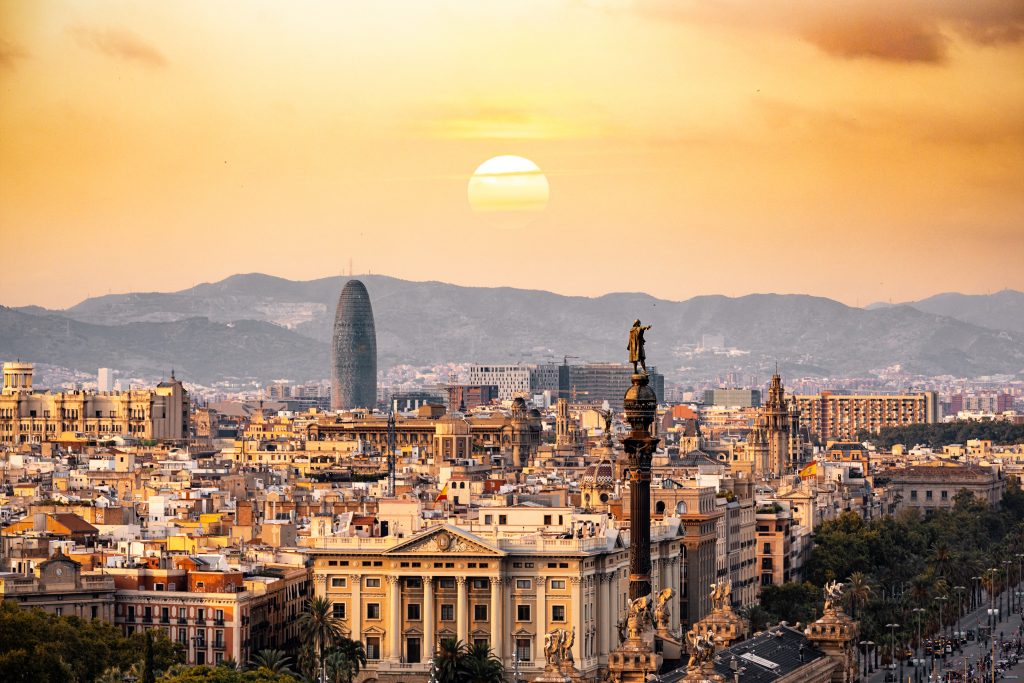 In Deveo we have our fingers on the pulse of the CSP industry & are ideally placed to hear first-hand which Telcos have dropped out of MWC. Many Telcos have made the difficult decision to cancel their attendance at MWC due to concerns over the Coronavirus.

Spanish media has reported that GSMA will make a decision if MWC will go ahead on Friday 14th. Until then, the last official statement released by the GSMA on 9th stated that MWC will go ahead as planned despite many big-name exhibitors pulling out. Today (Wednesday 12th) we’ve heard that in fact there will be an emergency meeting of the GSMA today instead.

This ‘unofficial’ guide is based on conversations that we have had with Telco executives over the past few days. We will be updating it each time we receive new information. If you wish to make any corrections to our list please feel free to email us at covid19@deveo.net. We’re also managing a separate list of exhibitors that we know have cancelled their presence at MWC20.

Airtel Kenya: are no longer attending due to the Coronavirus

Axiata Group, Malaysia: will not attend this year.

BT: will not participate in MWC20.

Deutsche Telekom: are out. “Deutsche Telekom has decided not to participate in the MWC this year. This wasn’t an easy decision for us. But the health of our employees and of everyone who is our guest at MWC comes first. The MWC is a great fair. And we are already looking forward to the next MWC.”

Nokia Networks: will not attend. “Nokia has taken the decision to withdraw from MWC 2020 after a full assessment of the risks related to a fast-moving situation.”

Rakuten, Japan: have pulled out of the show.

Swisscom, Switzerland: have decided not to attend

Tele2 Russia: have now cancelled their meetings and will not attend MWC.

Telecom Serbia: have pulled out.

Telkomsel, Indonesia: decided to not participate in MWC20

Telenet, Belgium: will not be attending

Vodafone, UK: have now dropped out of the show.

Wind Tre: made the “decision to step out of MWC20 due to the sanitary risk and partners’ defections”

Cable and Wireless communications, United States: they have cancelled all of their meetings

Dhiraagu, Maldives: they are not attending.

Dialog Axiata, Sri Lanka: they have cancelled their plans to attend MWC.

Green Mobile, Italy: they have cancelled meetings set at Barcelona

Jawwal (Palestine Cellular Communications Company), Palestine: not attending MWC, due to the coronavirus

KDDI, Japan: KDDI will not attend MWC this year due to the new corona virus.

Lifecell, Ukraine: The staff of Lifecell Ukraine are not approved to attend MWC because of the virus.

PalTel, Palestine: they will not be attending due to health concerns.

SFR, France: We believe that no-one from SFR will attend this year.

TalkTalk, UK: As a result of 2019-nCoV epidemic, TalkTalk won’t be attending MWC this year.

Telecom Argentina, Argentina: nobody is attending due to the virus.

Telenor, Norway: planning to cut the number of staff attending as well as reducing their program.

Telus, Canada: they have cancelled their participation.

Veon, Netherlands: have confirmed that they will cancel their attendance.

A1 Croatia: have cancelled their attendance at MWC

Bouygues Telecom France: their CEO has decided for sanitary reasons that no-one from Bouygues should attend this year.

Entel, Chile: Their ‘corporate policy’ is to cancel to avoid the Coronavirus.

Mobitel, Sri Lanka: have cancelled their attendance at MWC.

NTT DoCoMo, Japan: Also an exhibitor, they will not be attending. Their CEO was supposed to make a keynote speech & is currently considering his position.

Play (P4) Poland: have cancelled their attendance at MWC.

Rogers, Canada: received confirmation that the whole team would not be attending this year & meetings were to be rescheduled.

Smartfren Telecom, Indonesia: have cancelled their attendance at MWC.

TDC, Denmark: have cancelled their attendance at MWC.

Telecom Italia, Italy: The CEO of Telecom Italia will be in Barcelona just for a few hours, to deliver his speech, and then he will be back to Rome the same day. Given that some of the big vendors they were meant to meet are not going, Telecom Italia is very close to making the decision not to attend the event at all.

Tracfone Wireless, USA: say they have decided not to attend MWC20, citing the example set by Amazon, LG, Sony, Nvidia, and Ericsson.

VIP Mobile, Serbia: All employee trips to Barcelona are cancelled this year.

Vivacom Bulgaria: have cancelled their attendance at MWC.

Zain, Kuwait: Zain group has pulled out of MWC 2020 due to management concern on the safety of the employees travelling on account of corona virus spread.

KPN, The Netherlands: are most likely going to cancel – a final decision will be forthcoming this week

Proximus, Belgium: are most likely going to cancel – a final decision will take place on Wednesday 12th

Bite, Latvia have cancelled their trip to MWC this year.

Some practical advice from the CDC if you decide to attend: