To IBC or Not to IBC, that is the question!

Are the Broadcasters, Media Groups and Telcos still going to IBC? We polled our contacts to find out! 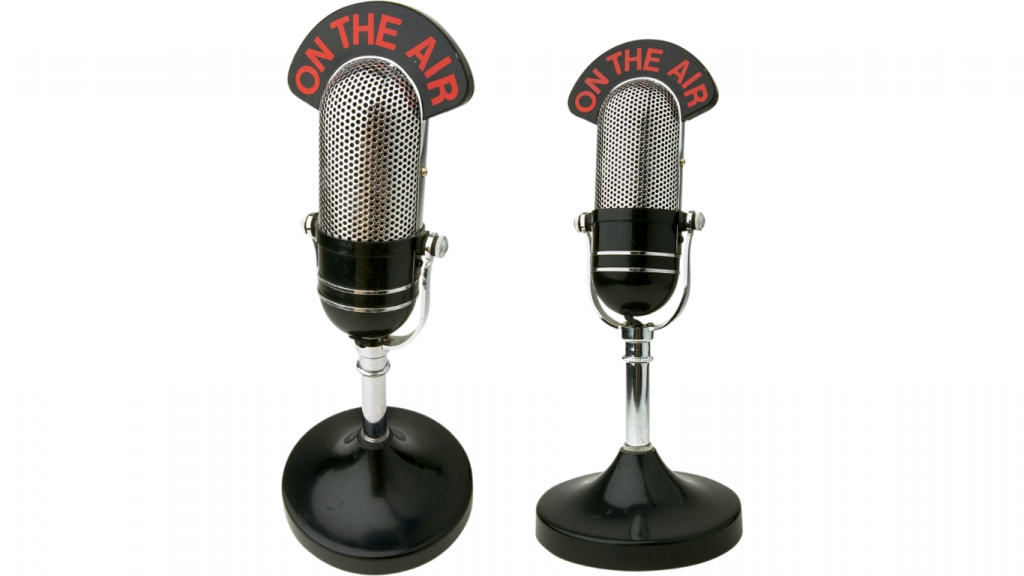 UPDATE 23/11/2021: IBC have cancelled the face-to-face show due to concerns about the deteriorating situation in The Netherlands over the last week.

IBC21 is going ahead, but will visitors still want to come?

With the news last week that the Netherlands government were imposing further COVID related restrictions, the rumours have been rife whether IBC would happen. So we decided to run an IBC21 Poll to find out the latest industry feelings around this event.

The IBC Team came out and confirmed it would go ahead as planned, with adjusted working hours. This hasn’t stopped the questions though:

At Deveo, we are uniquely positioned to test the mood of the market. We conducted a poll on Wednesday 17 November to ask some of our contacts from Broadcasters, Media Groups, Telcos, TV Networks, VOD Service Providers etc. if they were still intending to go.

We were surprised to note that 40% said ‘Yes’ they were still going, and 20% were undecided, preferring to leave the decision until the last minute. The final 40% had already made their choice to withdraw.

Deveo polled the Exhibitors too!

We also decided to contact some of the Exhibitors to see what the feeling was with them. Things were a bit more reserved, with 25% of the respondents definitely coming, and a further 20% deciding immediately before the show. That left 55% who said they weren’t coming this year.

How does this match up with other industry data?

Over at the IABM, their preliminary findings are distinctly less rosy, with only 18.9% saying that they will definitely attend, and 65.7% not attending.

One thing is certain though, over the last 2 years we’ve learnt to expect the unexpected & be prepared for last minute cancellations.

Finally, if you need some help getting in touch with the right decision makers without trade-shows, then contact us to understand how we can help you with your lead generation needs too!