We take a look at how the Telco & Media industries are being affected by the current war in Ukraine. 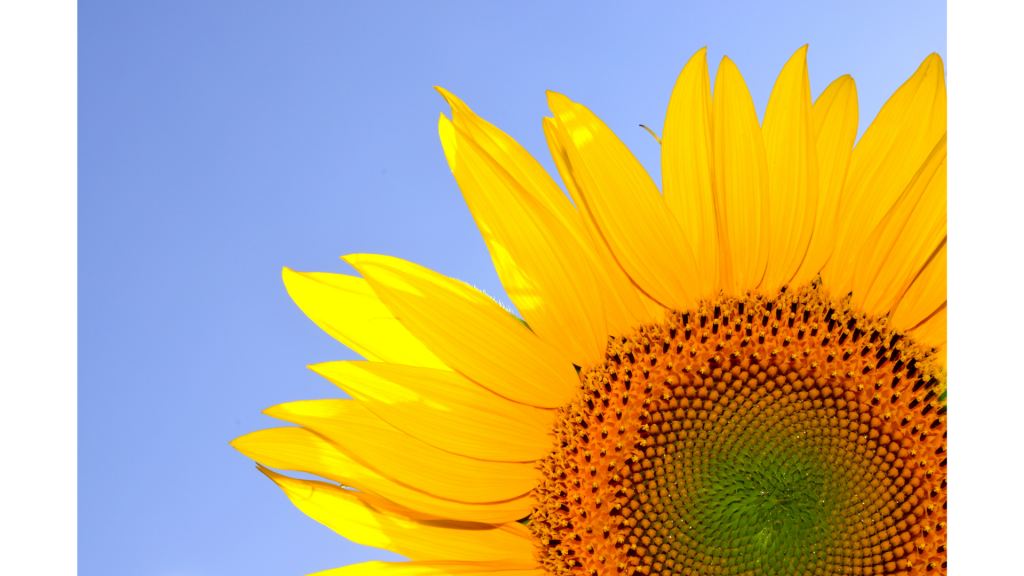 As well as the devastating humanitarian consequences resulting from the war in Ukraine, there is also a heavy economic impact. In this short article we are going to look at a round up of ways in which the recent Russian invasion & war in Ukraine is affecting the Telco & Media industries. Any war inevitably will have an impact on business. Sanctions against Russia are tightening every day, and this week has seen a flurry of tech giants pulling out of Russia.

Russian Telcos have been left with Huawei as their only network equipment provider. Ericsson and Nokia both confirmed that they have decided to cease delivering products to Russia. Ericsson has stated that they are urgently analysing what the sanctions against Russia will mean for them, and in the meantime they have suspended all deliveries. Nokia have also released a similar statement to let people know that they have put a pause on their delivery system while they work out what the sanctions mean for their business.

Apple have suspended all product sales in Russia

Apple announced on 1st March that they had paused all product sales in Russia. In addition, they are limiting Apple Pay & other digital services. They have stopped RT News (Russia Today) and Sputnik News from being downloaded from the app store outside Russia. They have however, stopped short of blocking access to their app store completely despite calls from Ukraine to do so.

Russian State Media hit hard by bans across the board

All big tech giants have taken steps to block access to RT & Sputnik. Meta through Facebook and Instagram have taken steps to limit the spread of Russian state controlled media outlets. For example Facebook disabled all Russian Media profiles and is actively fighting misinformation & labelling posts that link to Russian backed media.

Snapchat discontinued its app in both Russia and Belarus.

Google have blocked the access to RT & Sputnik from their stores in Europe.

RT News has been removed from all broadcast platforms in the UK. The BBC have revoked their broadcasting licence.

Netflix & Megogo have stopped their streaming services, and Netflix halted production of Russian TV series. Spotify have closed down their Russian office and removed all RT & Sputnik content.

Many film companies have halted the release of films in Russian cinemas including Disney, Warner Bros, Paramount and Sony.

In Ukraine, with many areas under fire telecommunications cannot be relied upon.

Space X have delivered a truckload of Starlink antennas to allow Ukrainians to connect to their internet service. There are concerns that the satellite dishes would become targets for Russian missiles as Starlink is the only non-Russian communications system still working in areas of Ukraine.

Huawei have also indicated that they will provide the network equipment needed to keep communications up free of charge.

European Telcos have also offered free services in solidarity with Ukraine, largely to help people access communications with their loved ones and to stay informed about their situation. This help takes the form of free calls, no roaming charges, distribution of SIM cards to refugees, donations and so on.

Finally, at DEVEO we want to support our Ukranian neighbours. If any Ukrainians are looking for work we urge them to look at our job offer for freelance campaign managers that can be done from anywhere in Europe.