ANGA COM 2022 went ahead as planned! What’s been happening in the world of broadband, tv and online? Our team went there to find out… 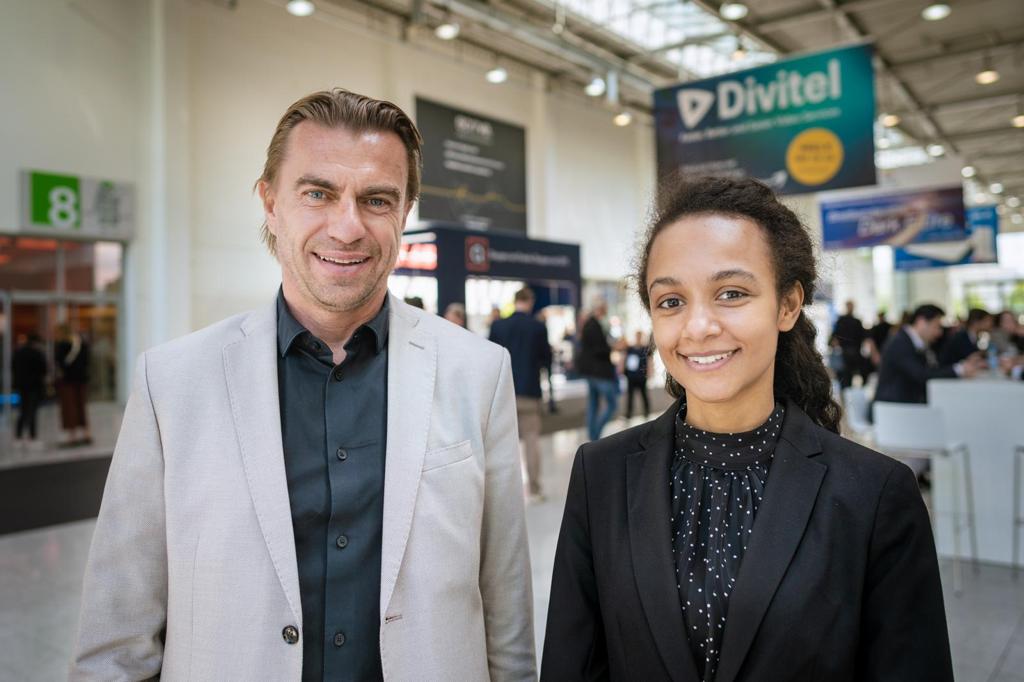 We were very excited to once again attend a trade-show in 2022. In our opinion, ANGA COM came back with a bang for 2022! If you didn’t get the chance to go, you may be wondering what you missed out on…

We’ve prepared this short ANGA COM 2022 post show report to run over the official figures, highlight trends and give our professional opinion.

The official figures put the attendance rates at 90% of the last face-to-face pre-COVID show in 2019. I think we can all agree with 18,000+ participants it was a good solid turnout & exceeded the organisers expectations.  Over 90% of the attendees were from Europe, with the top attendance coming from Germany, Netherlands and the UK. Rather surprisingly, we also saw a 5.7% attendance from Asia Pacific with Chinese delegates coming in at fourth place!

There were 390 exhibitors this year coming from 33 different countries, although this is still an overwhelmingly German show.

Themes of the year

ANGA COM positions itself as “where broadband meets content” and bases the tradeshow on 3 pillars: Broadband, television, and online. What did this mean in reality?

Fibre, fibre, fibre and more fibre! We spoke to a lot of people/companies who will also attend the FTTH conference in Vienna later in May. Despite the enhanced area for TV and a focus on streaming & OTT, some attendees told us that they would not attend IBC in September as they were already filling up their sales pipelines with Germany and DACH regions. The German market for fibre has continued to expand with many utility companies deploying fibre now too. More than 50 billion is being invested in broadband in Germany.

ANGA COM was also used this year as a platform to lobby the German government for less bureaucracy. The industry sent a clear message to the German administration that they wanted to allow the industry to become more agile & move for digitalisation.

Crunch time – were attendees happy with the show?

We can say a resounding yes! The weather was sunny, the open air areas helped to foster a real light and convivial atmosphere during the show. People were happy to be meeting and exchanging with their industry peers and prospects, and many told us that they were happy with the quality of the exhibition. We look forward to running meeting arrangement campaigns for our clients next year.

These were three intense days of reunion, inspiration and joie de vivre, for which we worked long and hard under difficult conditions. After we all did not know for a long time whether we would experience such an event again, we are overwhelmed about the brilliant comeback. The excellent key figures are one thing, but I was even more pleased with the fantastic vibe among the exhibitors, sponsors and visitors.

DEVEO runs lead generation campaigns all year round, not only for specific events such as ANGA COM. If you want to continue getting fully qualified leads get in touch to see what we can do for you.